'To Race or Not: Preventing Cancelations during 2021 Pre-Olympic Track Season', an interesting point of view from Dr. Leszek J. Sibilski

Dr. Leszek J. Sibilski is a Professor of Sociology and longtime advocate for issues related to climate change, the environment or public policy. But he is also a former member of the Polish National Olympic Cycling Team and continues to serve as an active member of the International Pierre de Coubertin Committee. For TrackPiste it is an honor to have this collaboration about the viability of the season in indoor velodromes. 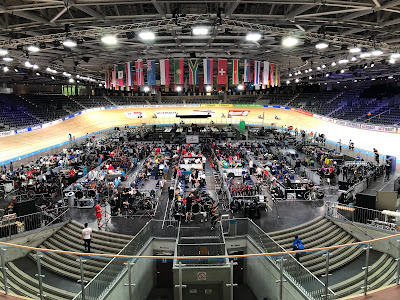 This winter, like never before, the 2020/21 television broadcasts of cyclo-cross season captivated me. The spectators, due to Covid-19 restrictions, were barred from watching this intriguing cycling discipline. Overall, the cyclo-cross season for women and men is gradually winding down. For all involved, it was a great sporting experience—without significant hiccups.

At the same time, cycling media repeated and reiterated information about track event cancelations. There were no six-day races or any other events on velodromes, with only a handful of exceptions. The powerful track teams with long reserve benches started to compete internally—keeping everyone tied to physical distancing and mask-wearing. But what if the reserve bench is short or non-existent? For some, it worked out; others, not. In most cases, infected riders did not advertise this fact for obvious reasons. Blind honesty, in this case, compromised team competitiveness.

The road season is already starting to experience some cancellations, but some race organizers got a green light from local authorities to allow the elite cyclists to begin to compete.

However, there is a deafening silence regarding the spring and summer track seasons. We are less than six months from the Tokyo Olympics. All the major players in organizing the Games of the XXXII Olympiad keep telling us that the Games must and will go on. 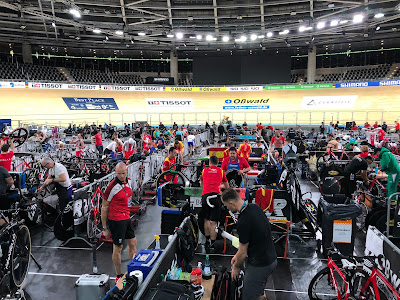 This recess forced me to ponder how to prevent the track events’ cancelation during the Pre-Olympic 2021 track season.

Before proceeding, I quote Emanuel Goldman, recorder in The Lancet, a weekly peer-reviewed general medical journal: "The evidence is now clear. #SARSCoV2 is transmitted predominantly through the air — by people talking and breathing out large droplets and small particles called aerosols. Catching the virus from surfaces — although plausible — seems to be rare."

The wooden indoor velodromes scheduled to host the 2021 UCI Track Cycling Nations Cup in Newport (Wales) and Hongkong are solidly closed indoor venues (with only Cali (Colombia) as an exception—having retractable walls for air ventilation). In late June, Minsk (Belarus) will be hosting the European Track Cycling Championships at the sealed indoor velodrome.

The Olympic velodrome in Izu is an indoor track as well. In October, the UCI World Championships will be hosted in Ashgabat (Turkmenistan), again in a closed environment.

In the fall of 2020, Fiorenzuola (Italy) hosted a packed Junior and U-23 European Track Championships for women and men in an open concrete velodrome. To my knowledge, this event was quite successful without being labeled a Covid-19 superspreader. In the end, organizers experienced rain delays, but with minimal effect on the event’s flow. 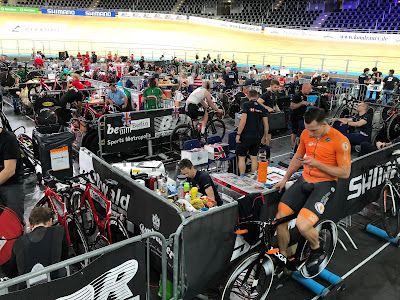 As we learn, there will be no preferences in vaccinating athletes participating in the Olympics. Most likely, because of their age, perfect health, and no association with essential or health work, they will be one of the last to receive the shots. Some of them may not get it before the Opening Ceremony in Tokyo; therefore, we have to protect them as much as humanly possible.

Interestingly, the organizers of October’s Worlds Championships in Ashgabat are determined to provide the vaccination to participating teams, but how this will unfold logistically has yet to be seen.

My point: to prevent shattering all those riders' Olympic dreams which stewed in isolation for an extra year, perhaps, the UCI should select open or track covered velodromes as backup venues? This would allow riders to arrive at the Izu velodrome ready to break records—while in good health. The 2021 track season begs us for new safety interventions. This notion requires in-depth discussion and candid speech from the global track cycling community; sometimes, speed must heed health. A few hours or even a day of delay, especially after being confined to an Olympic waiting room for a year, will hurt nobody. I already spoke with several people who encourage me to write about it.

Hopefully, this situation inspires a velodrome’s construction with a retractable roof—similar to tennis—where matches are played regardless of the weather. 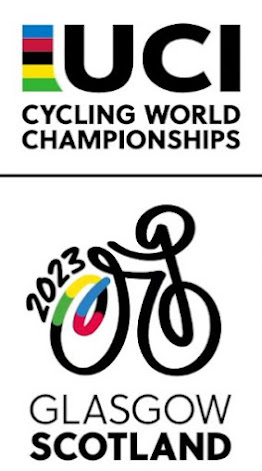 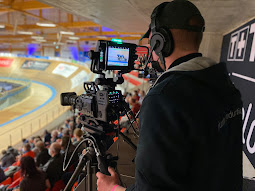 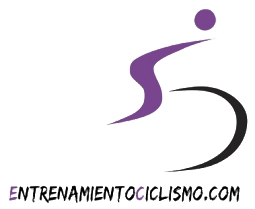 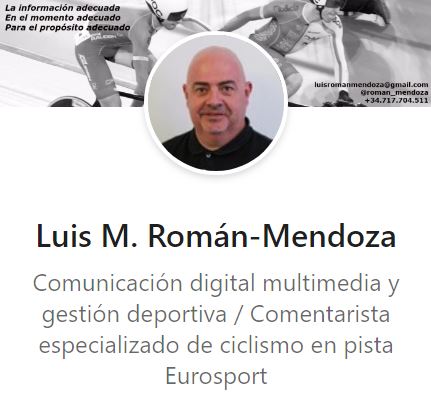 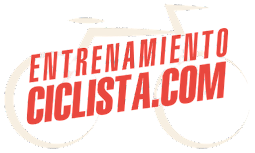